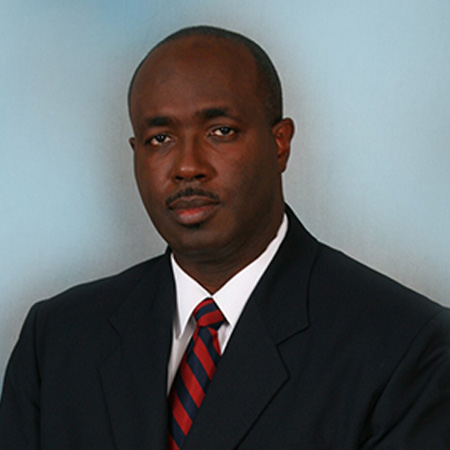 Mr. Gary Allen is a career media worker who is at present the Managing Director of the RJR Communications Group in Jamaica.  The group is comprised of three radio stations, a free to air television station, three cable stations and a new media company.

As both a journalist and a media manager in a region that counts dozens of increasingly ferocious storms and cyclones for half of the year, while experiencing droughts or flooding for the other half, Mr. Allen has journalistic and management experience dealing with the economic, physical and personal effects of climate change on the Caribbean.

He tutors in media at the University of the West Indies in Kingston, from which he is a graduate and he is also the Chairman of the Media Association of Jamaica – a trade association of media owners and executives.

We use cookies to ensure that we give you the best experience on our website. If you continue to use this site we will assume that you are happy with it.Ok