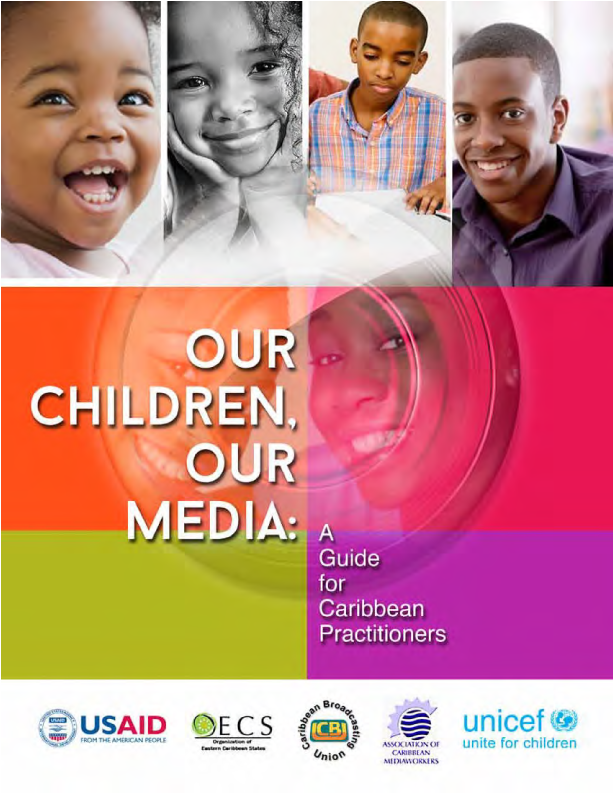 The CBU is pleased to announce the web version of the new Media Manual on Responsible Coverage of Children’s Issues is now available on the CBU website.

The manual, which was launched in Port-of-Spain, Trinidad on June 30, was produced through a UNICEF-sponsored project, implemented by the CBU in partnership with the Association of Caribbean Media Workers (ACM).

The guide, designed for use by print, broadcast and electronic media in the region, benefitted from a detailed review by Caribbean media practitioners in a regional workshop in November 2015, supported by UNICEF Eastern Caribbean office, the USAID-OECS Commission Juvenile Justice Programme, and UNDP Suriname.

In the next phase of the project, in-country training on the use of the manual will be delivered by the ACM, supported by UNICEF.